At the outset, I would like to narrate an interesting mythological story which forms the basis of Navratri festival in India. There was a demon named ‘Mahishasura’ who caused nuisance to all Gods. To destroy Mahishasura, all the Gods created Goddess Durga who had immense power.

The demon Mahishasura proposed to marry Goddess Durga but Durga laid down a condition that she would marry Mahishasura only if he could defeat her in a war. This war between Mahishasura and Durga continued for 9 days and 9 nights and eventually on the 10th day, Goddess Durga killed Mahishasura and emerged victorious in the battle. ‘Nav’ means 9 and ‘Ratri’ means night. So Navratri is celebrated on 9 days and the 10th day (day of victory) is celebrated as Dassehra (‘Das’ denotes 10). Navratri is a festival to celebrate this victory of Goddess Durga over the wicked demon. The story is symbolic. If we relate this story to our lives, we can say that inequality, injustice, corruption etc are all demons and we need to muster courage like Goddess Durga to defeat these demons. 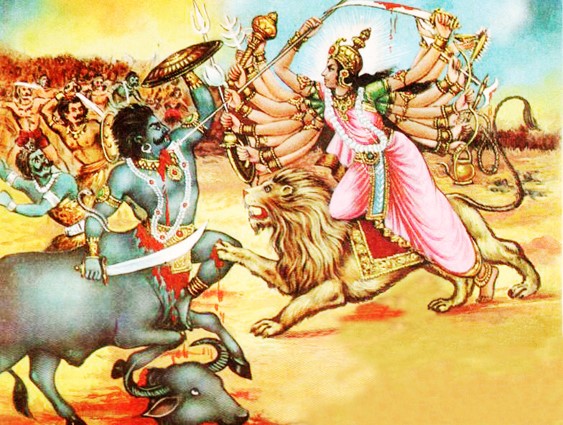 Navratri is celebrated differently in different parts of India. In North India, Navratri is celebrated in the form of ‘Ram-Lila’. Ram-lila means local artists perform famous scenes from Ramayana on the stage. A statue of Ravana (demon in Ramayana) is burnt on the 10th day and its popularly called as ‘Ravan-dahan’. 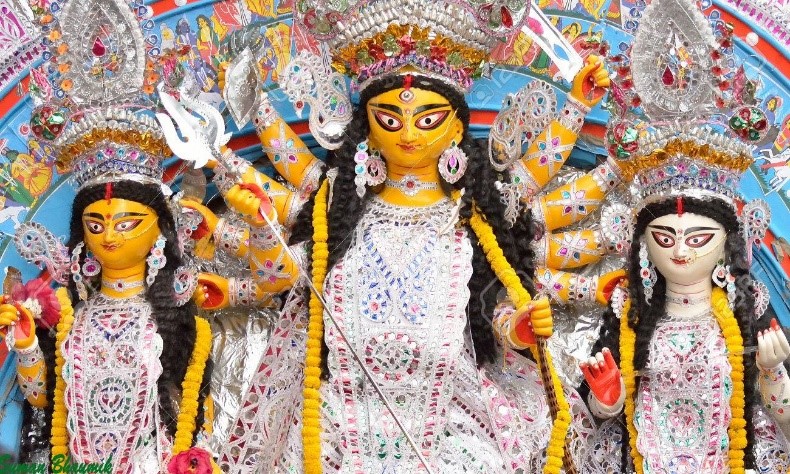 In Gujarat, Navratri is celebrated in a unique way by performing ‘Ras-garbha’. Ras-garbha is a Gujrathi folk group dance which is performed on lively songs. This folk dance is performed by striking sticks (dandiya) and is very popular all over India. 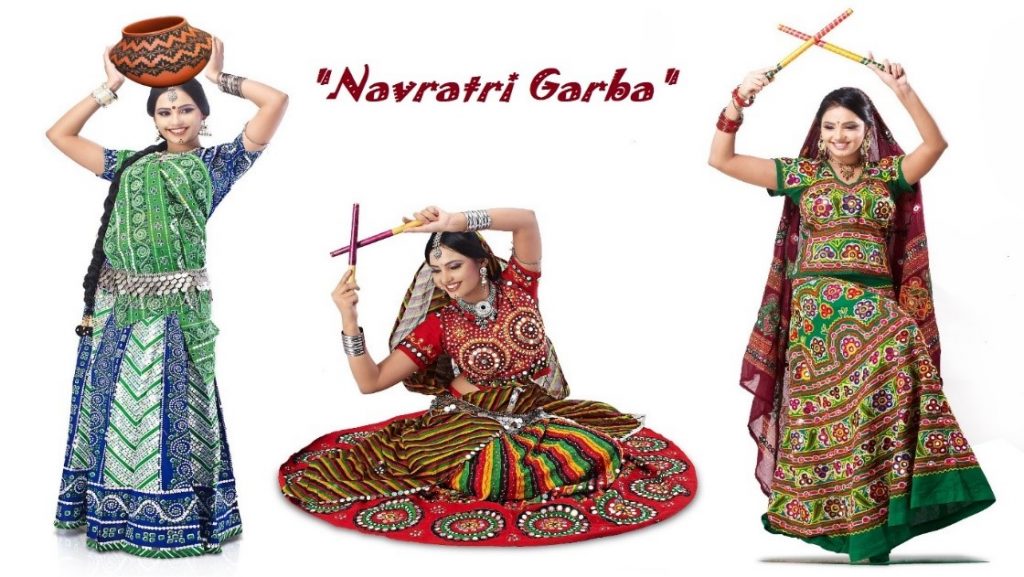 In Maharashtra, the first day of Navratri is called ‘Ghata-sthapana’. Ghata means pot and sthapana means installation. In all households, a pot of water is installed on a heap of wheat or rice. The pot of water is worshipped for good harvest. A lamp is lighted and maintained on all 9 days. This light symbolizes victory, happiness, prosperity. Goddess Laxmi, Saraswati and all her incarnations are worshipped by performing puja and reciting ‘Aarti’ on all 9 days. 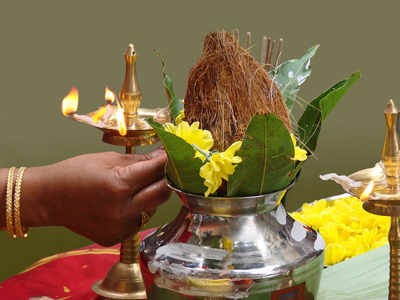 On the 10th day, Dassehra is celebrated. People decorate houses with garlands of flowers of Marigold, beautiful rangolis are drawn in the front-yard and people visit houses of relatives friends to convey greetings and exchange leaves of Apta tree (English name of tree–Bauhinia Racemosa). The leaves of this tree have special significance on the day of Dassehra.

This year Navratri festival begins on 10th Oct and dassehra is going to be celebrated on 18th Oct. We are eagerly looking forward to worship the Goddess of power-Durga, Goddess of prosperity-Laxmi and Goddess of knowledge-Saraswati.